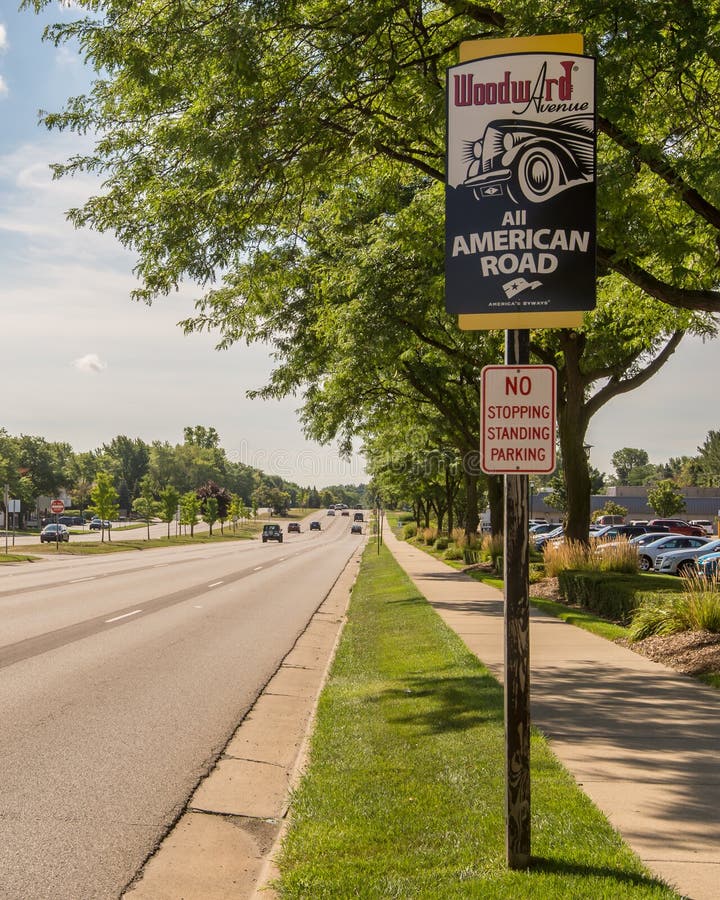 Originally, Woodward Avenue (before it became an official road) was actually a Native American trail, the “Saginaw Trail.” This trail stretched further than the current road and stretched all the way to Saginaw, Michigan. Soon enough, the trail was converted into a wood planked road to assist in carriage and wagon travel. In the 1805, the streets of Detroit were laid out and Woodward Avenue obtained it’s name. The road was named after Judge Augustus B Woodward. He was appointed by President Thomas Jefferson to be stationed in Detroit and assisted in laying out the plans for the city’s streets. He wanted to create a “Paris of the West” out of a burnt down town and bleak community. Woodward was one of the main roads of his plan.

By the 1890s Detroit had grown (in part due to the lumber and steel industry) and many department stores began to pop up including Kay & Co, Wright, B. Siegels, Kern’s and James Vernor’s drugstore (where the first soda pop was made). In 1911, the famous Hudsons was built on Woodward. 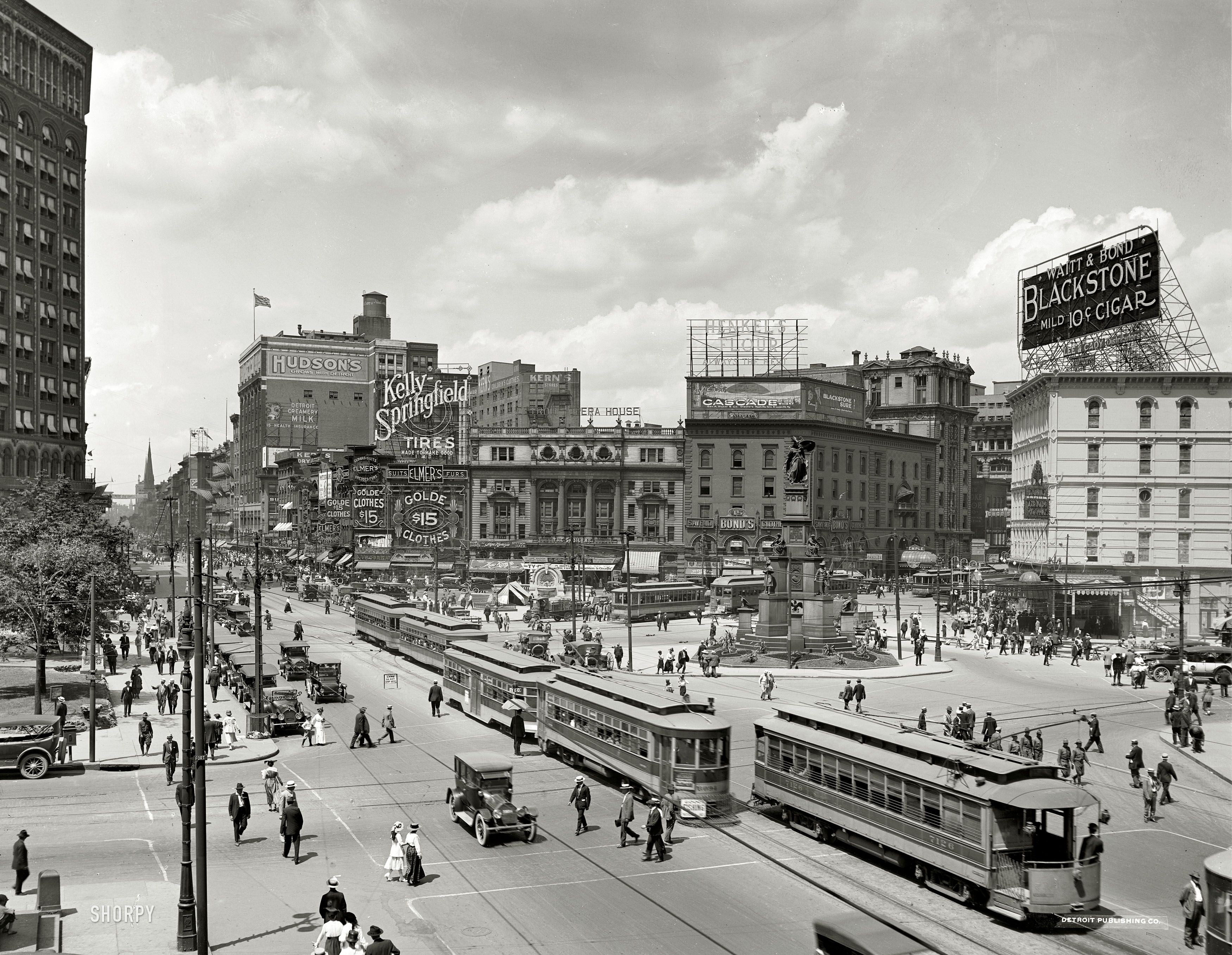 Then the auto industry came and changed the game. According to “Woodward Avenue: Michigan’s Main Street” by Susan Whithall, over “one hundred auto companies grew up on Woodward.” The big three (Ford, GM, Chrysler) were included in those auto companies and fully established themselves not far from this central road. Henry Ford built his first car at his home, which was only a few blocks from Woodward. The road was convenient for auto workers to travel down to work and back to their homes and families in the suburbs. Eventually, after street racing on Woodward Avenue became popular, many engineers from the auto industry would use the road as an opportunity to test out new setups and designs.

Street racing and cruising became popular in the 1950s and 1960s in Detroit and on Woodward Avenue, but it was not the first instance of racing. As early as the 1840s, people would race horse drawn carriages down the road and stopped at taverns in between. As stated before, in March 1895, the first ticket for street racing was issued when two vehicles were caught speeding by in early dawn. 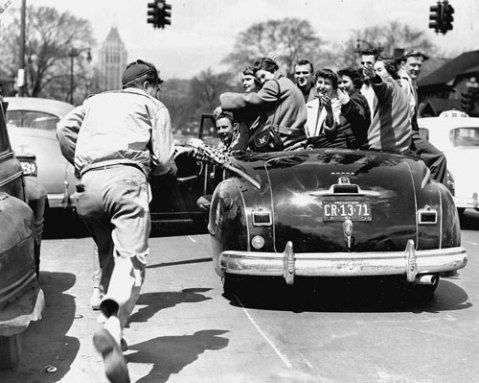 After World War II, the suburbs grew and so did businesses along Woodward in the suburbs. It became a hub for drive in movies and restaurants. There were all places that young people wanted to go to hang out with their friends. The patrons of these restaurants, theaters, and stores would naturally begin to cruise in their automobiles up and down the miles of Woodward. The first racers did not drive anything special, but took their family’s cars out for a spin. Eventually, when the auto industry took notice and wanted to test their ideas, they took them to Woodward and used the road as a drag strip. Today, cruisers are still present (and not just during Dream Cruise week). Drag racing was also brought back in a “legal” form during Pontiac’s roadkill nights event where a strip of Woodward is blocked off and one can register themselves and their car to race. The tradition is still kept alive by car lovers today. 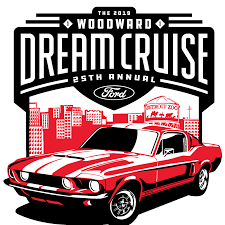 This blog post was short and again featured Detroit history, but I found this piece to be so unique and important to the culture of Detroit. As I type this, I can hear the Dream Cruisers revving their engines outside my window as they drive up and down Woodward all night. Though I may not be that interested in cars, Woodward Avenue, the auto industry, and the culture is important to remember and traditions are important to keep. It is part of what built and made Detroit.

“Woodward Street Racing: The Facts Behind the Legends” by Rex Ro

Detroit’s Ride from Horse to Horsepower

One thought on “Woodward Avenue: The Backbone of Detroit”